Here is a very short animated feature that I directed with 4 other classmates of my master’s degree, for the famous French live event called “Fête des Lumières” (The Lighting Fest).

This project was part of a specific program for student experimentation, led by the Fête des Lumières, to bring a younger and fresher vision on lighting installations. We had to meet special technical requirements to comply with the brief for a monumental projection.

I was in charge of the project and team management, the rigging/scripting of characters, the shading of the props and characters and also on the renders.

Three composers were involved in making the music and the sound-design of this live-projection: Nathan Blais, Sylvain Livenais and David Freiss.

And just below, here is a making-of about the project and the live projection. 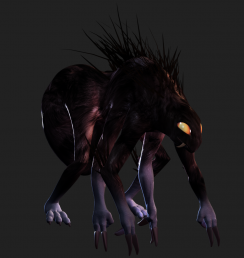 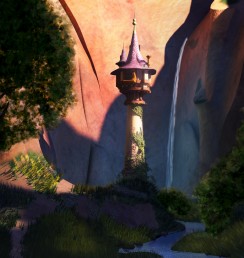 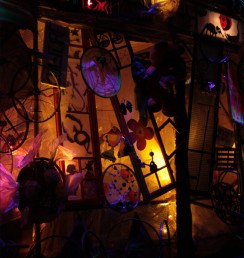 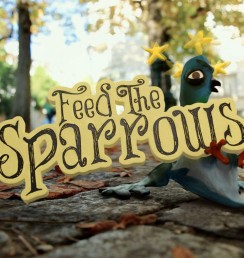